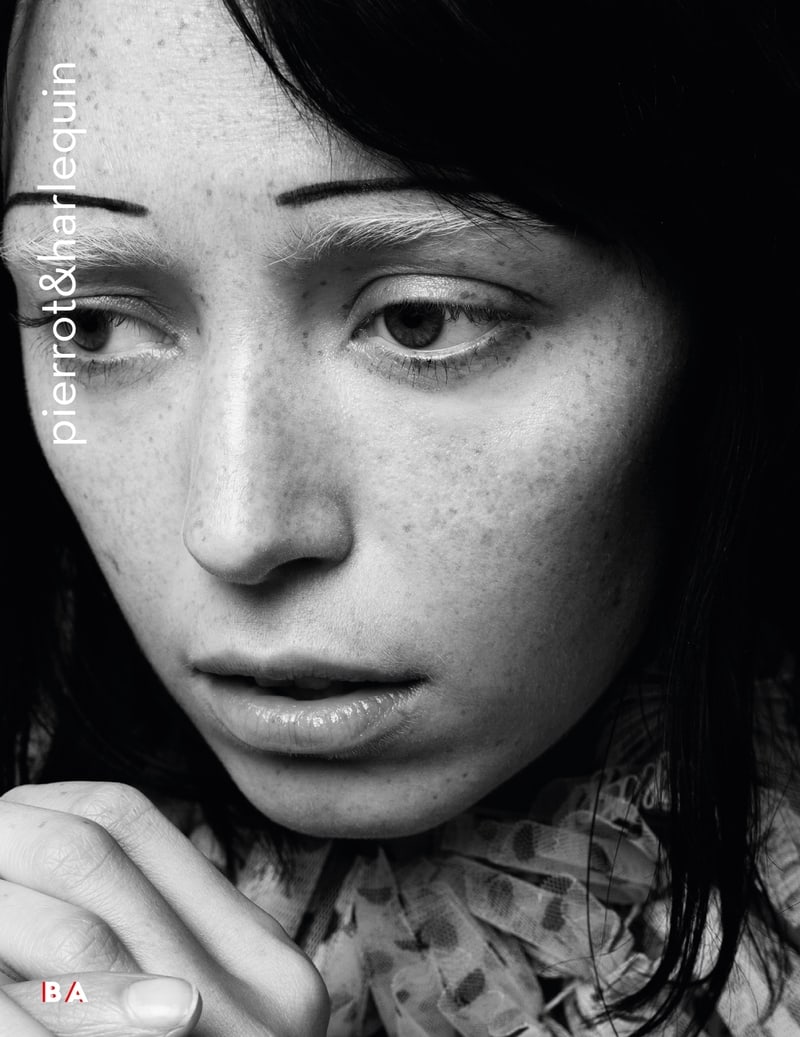 'How To' by Sarah Lanagan

Two juxtaposing characters are present in this beauty story inspired by the tale of Pierrot and Harlequin. Both were in love with the same beautiful woman named Columbine. She initially flirted with the melancholy clown’s affection but ultimately chose the impish, playful Harlequin to be her love, breaking Pierrot’s fragile heart in the process.

With this story in mind, we wanted to try to capture the spirit of both characters in our images. When creating the make-up designs for Pierrot, I focused on the used of graphic shapes and simple lines using black gel eyeliner. The drawn-on brows are a nod to the 1920s, when Pierrot was first depicted on the silver screen.

For Harlequin, colour was the key. The palette for Harlequin was inspired by his jester style ensembles, which have always consisted of red, green, yellow, orange and blue. I used a mix of cream shadows as well as coloured gel and pencil eyeliners for these looks. The mini pompoms weren’t part of the initial make-up designs. I’d picked them up in an art shop months a few months previously, and threw them into my kit of the day as a “just in case”. Sometimes though, it’s the unplanned which ends up working out the best. 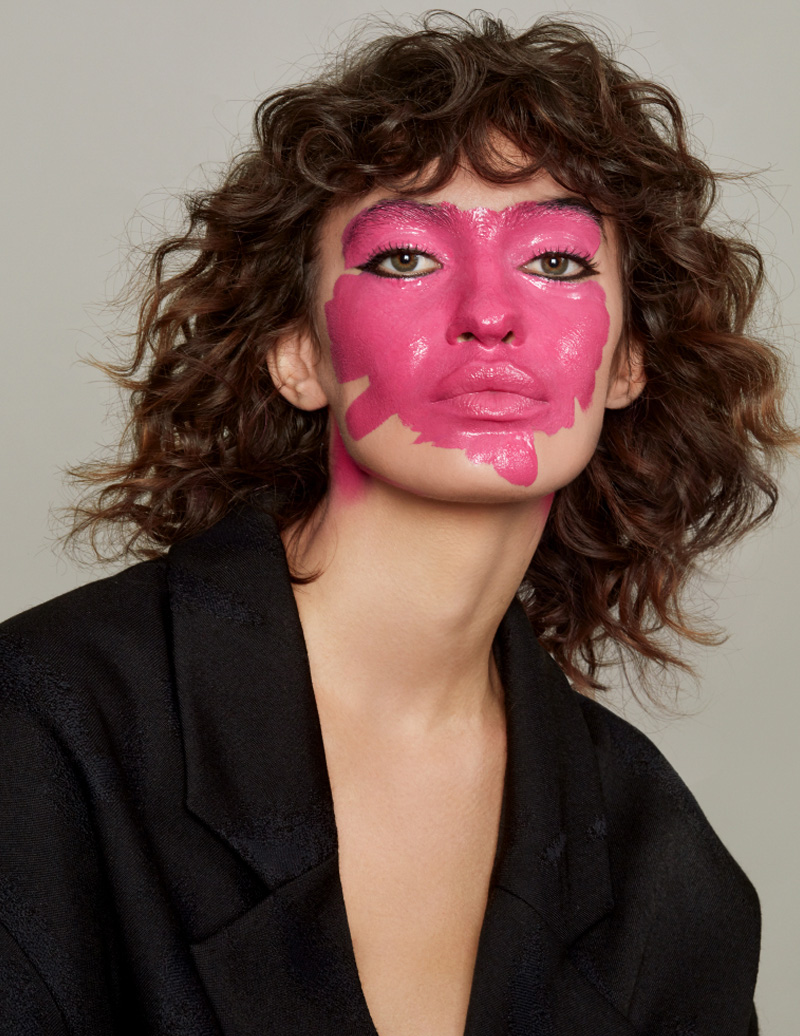 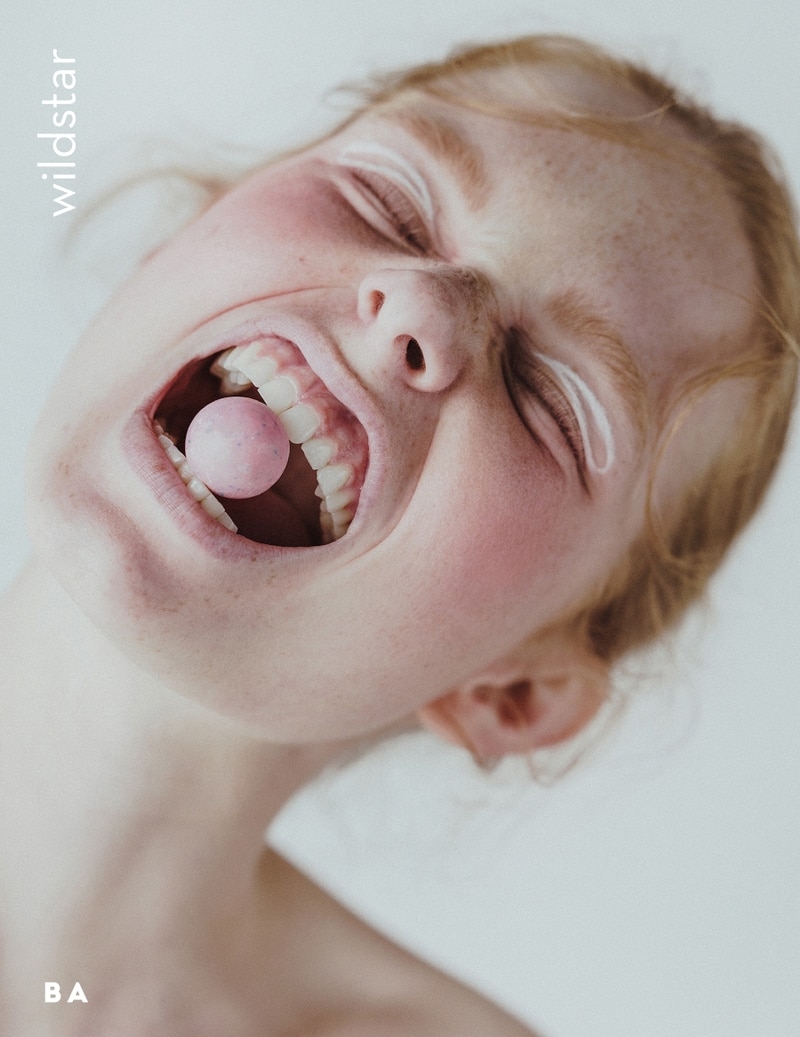 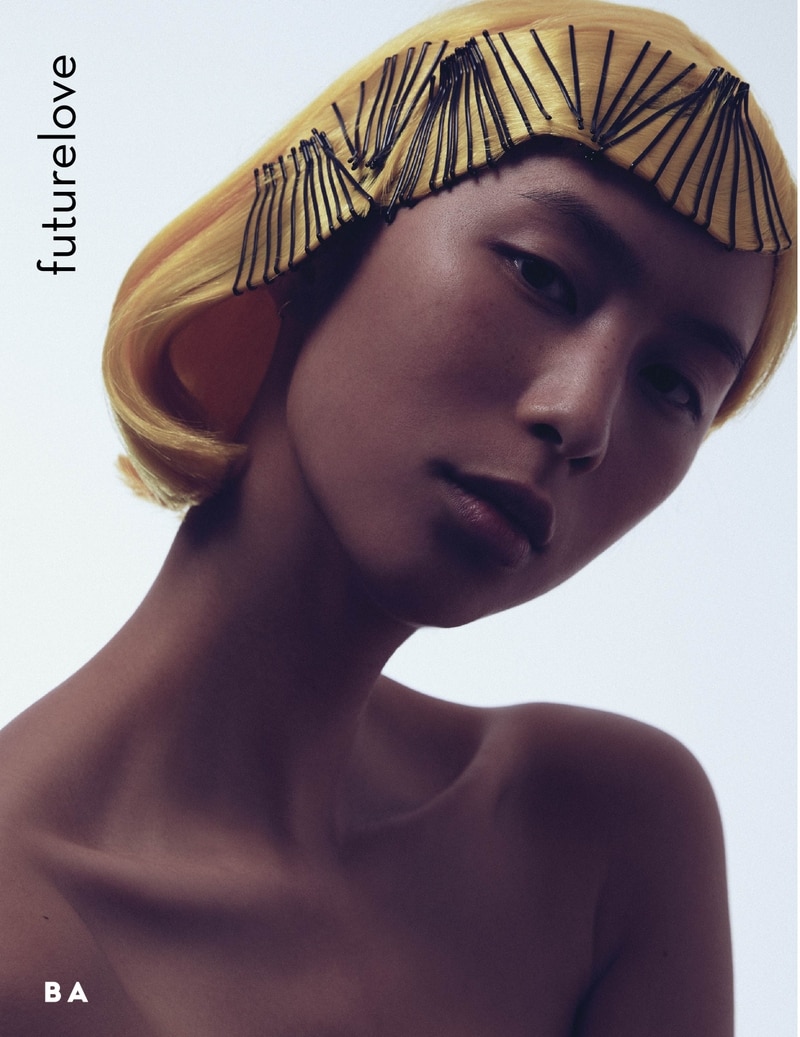 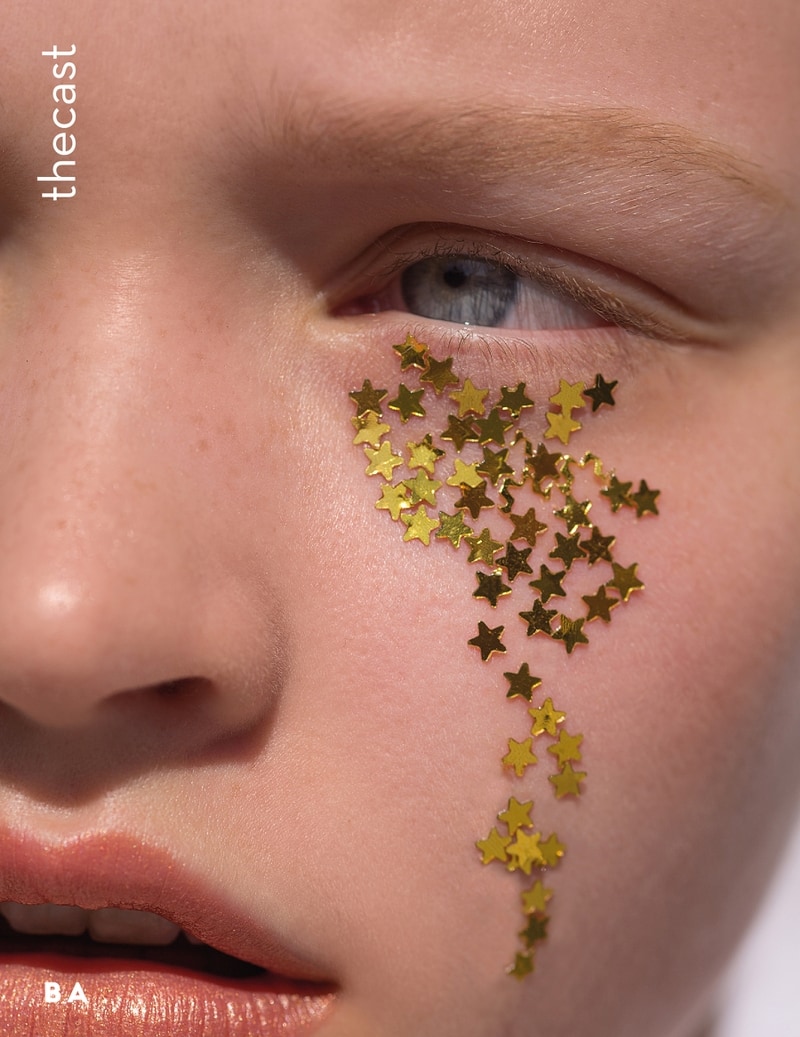 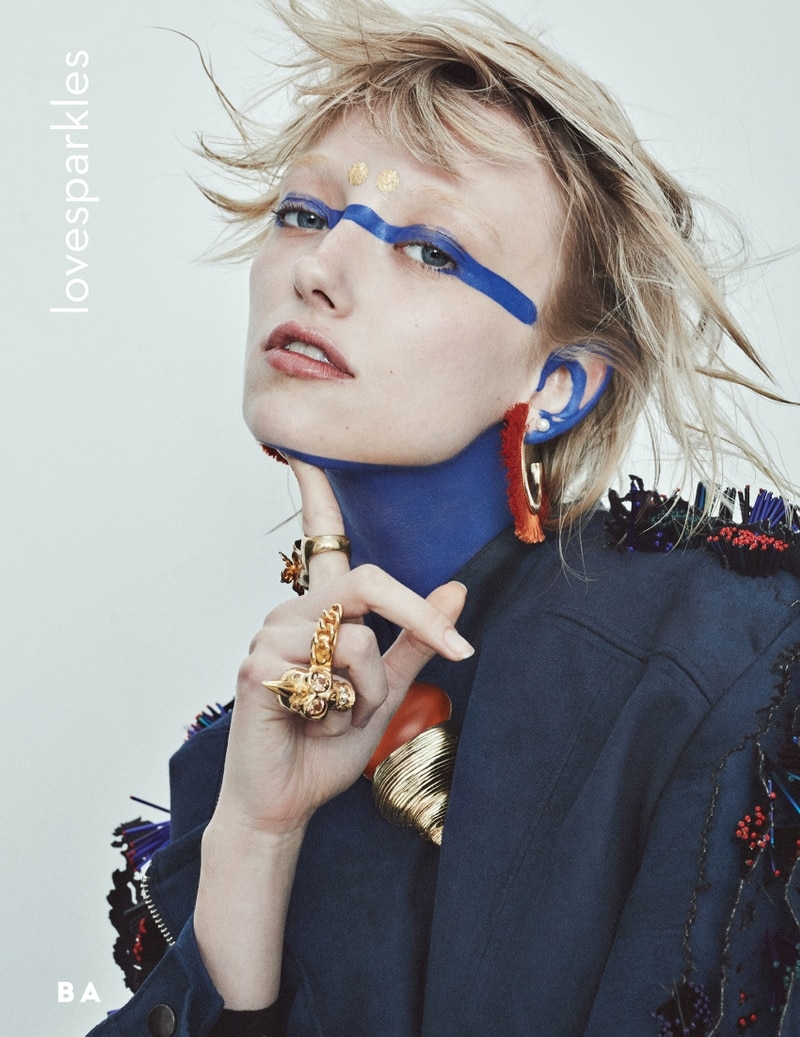 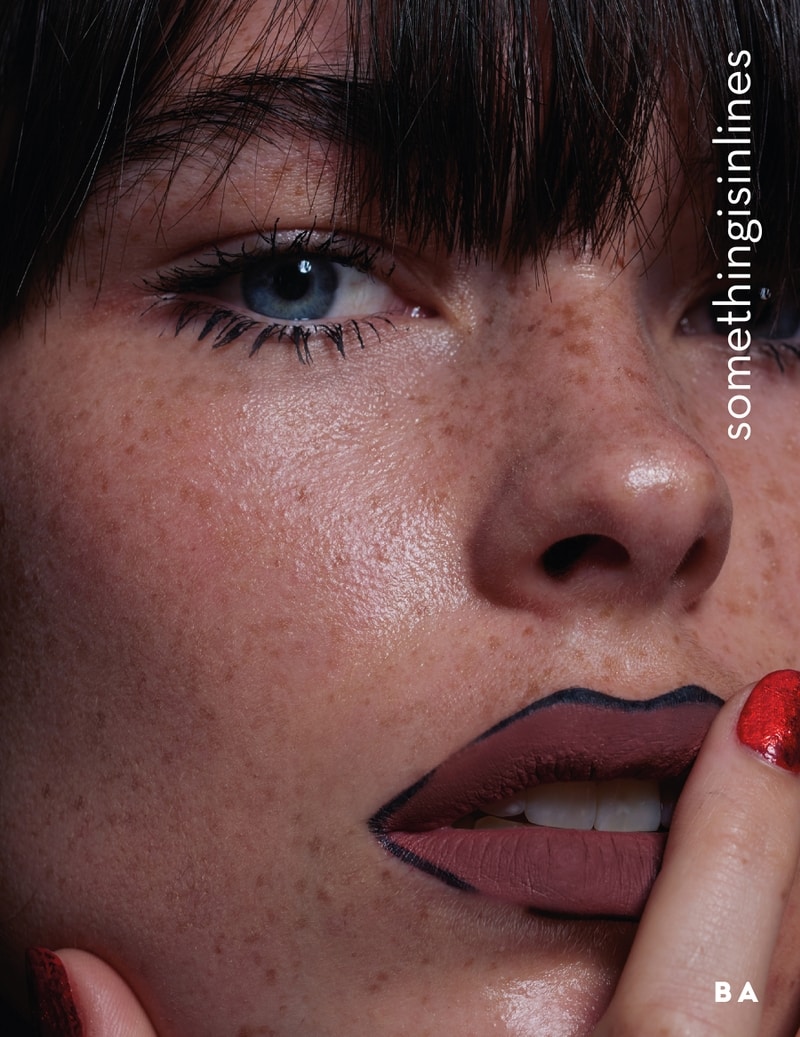 Something Is In Lines