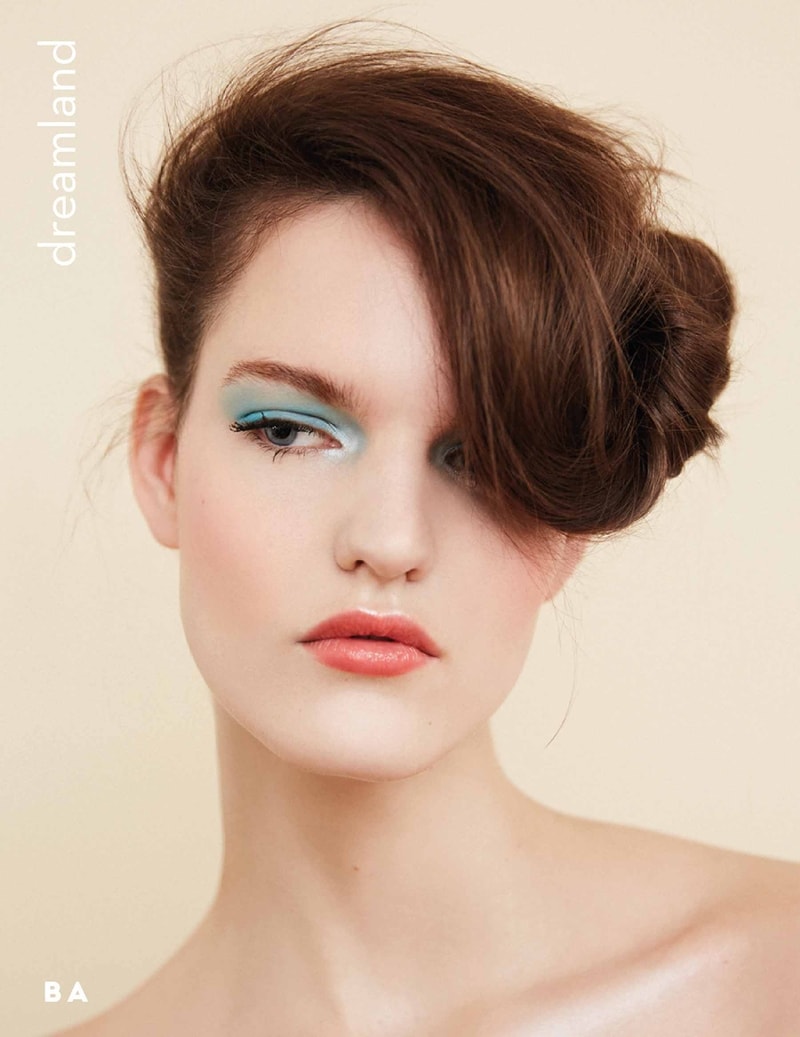 'How To' by Lucy Gibson

As a reaction to so many of the “no makeup makeups” prevalent in contemporary editorial, Sarah and I wanted to return to having some fun with colour! She chose a muted set to allow the vibrant looks to really pop in each shot. Taking inspiration from fresh spring ﬂowers as the palette of bright shades and pastels in the makeup, Alex Price’s ethereal hair creations added to the delicate feminine but fun looks.

All skin was a very minimal base of Armani’s Luminous Silk Foundation and NARS Radiant Creamy Concealer. Lashes were loaded up with four or more layers or Diorshow Blackout and Marc Jacobs Velvet Noir mascaras for a chunky look to contrast with the softened blended edges of each makeup. Looks one and ﬁve – Illamasqua’s cream blush in Rude, a bold pastel coral shade, was used on the eyes and cheeks, ﬁnishing with a glossy pink lip, a custom rose shade mixed from one of many lip palettes.

Look two - Citrus tones on the eyes. I actually used MAC’s LipMix and OCC’s Lip Tars here, in shades Orange and True Primary Yellow, for that intensity of colour. Equally I used a bold MAC Creme Colour Base in Madly Magenta to the cheeks, balanced by a soft nude lip in Charlotte Tilbury’s Nude Kate lipstick with a touch of clear gloss. Look three – A vivid pink lip in Bobbi Brown’s Raspberry Pink Luxe Lip Colour, edges softened with a Muji thin cotton bud. The Cupid’s bow highlighter, seen in all shots, was a mix of Becca’s Pearl shade of liquid Shimmering Skin Perfector and MAC’s pearlescent pigment in White.

Look four – A mix of Cyan and White MAC Lipmix to create a bold duck egg blue shade on the eyes, paired with inner corner highlights in MAC’s White pigment yet again. Bobbi Brown’s Pot Rouge in Fresh Melon on the cheeks was paired with Ellis Faas’s unique rusty orange shade of Glazed Lips in L305, to contrast against the blue of the eye.

Look six - Bold, fresh greens, beginning with a base of a now discontinued soft lime shade of Shu Uemura’s Cream Eye Shadow, layered with a variety of shimmering shadows and pigments from NARS and MAC. Nude lips in Dior Addict Ultra Gloss in Twin Set Pink, were coupled with an equally soft and glowing cheek wearing a whisper of Tom Ford’s Cream Cheek Colour in Pink Sand. Look seven – MAC’s Violet pigment, pressed generously over a base layer of Urban Decay’s Eyeshadow Primer Potion, and with the addition of a bold waterline in absolute favourite MAC Chromagraphic Pencil shade, Marine Ultra. Lips and cheeks were swept with MAC’s Saint Germain Ampliﬁed Lipstick, and ﬁnished with a discontinued Victoria’s Secret holographic glitter gloss! 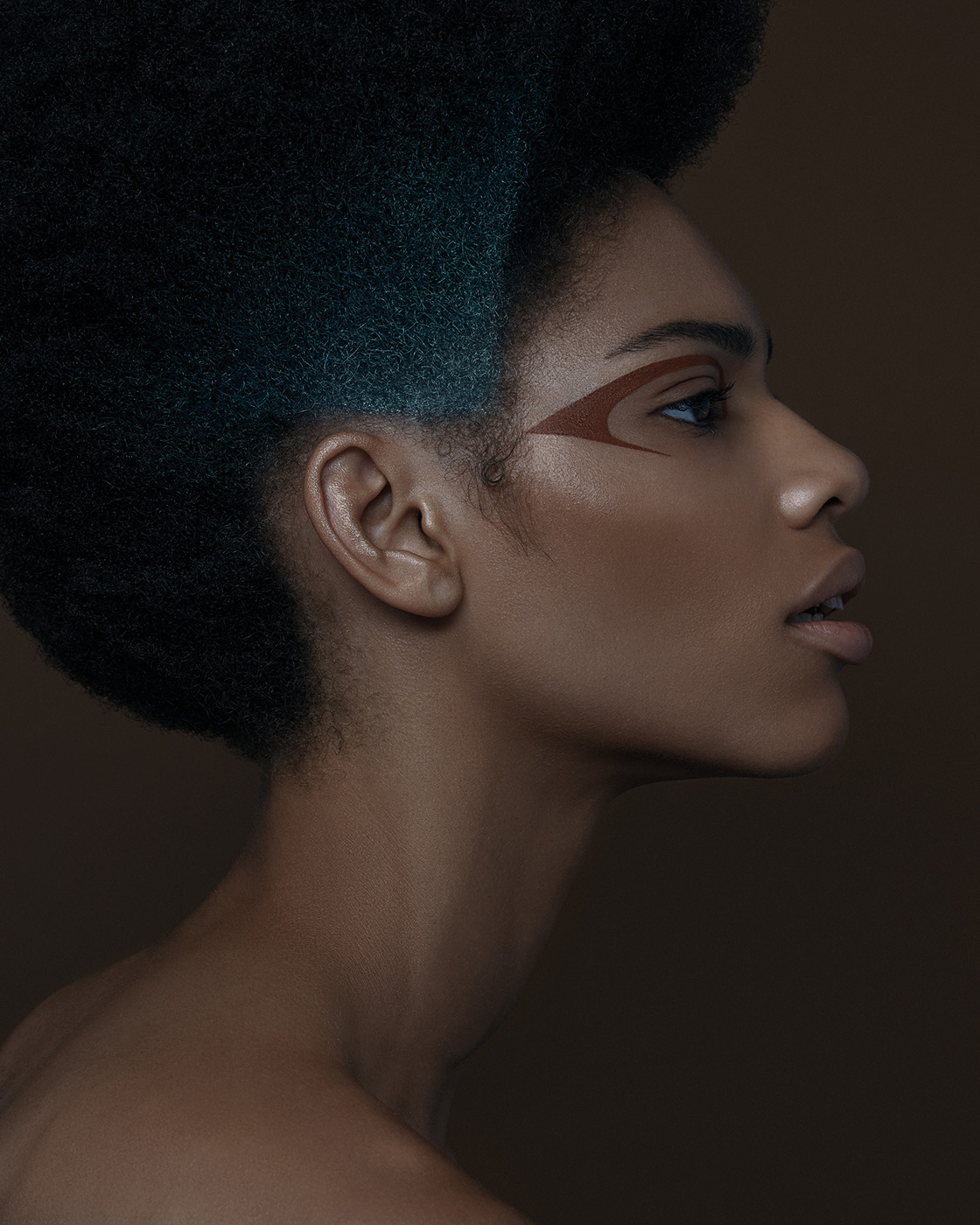 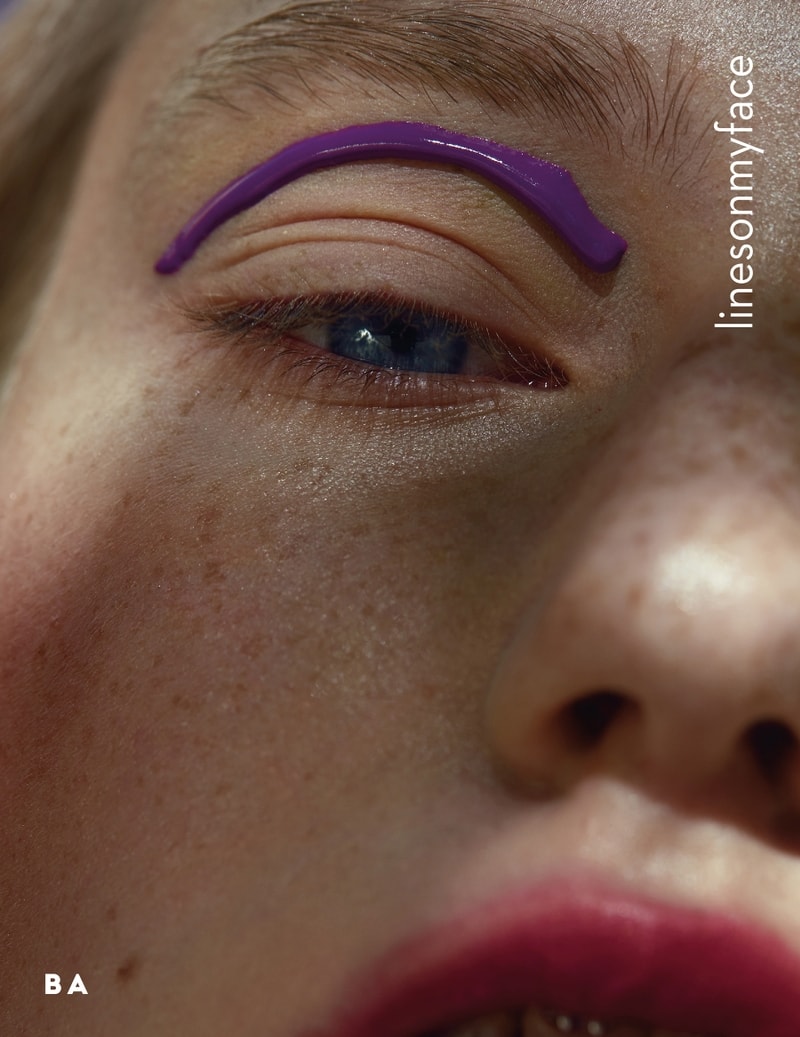 Lines On My Face 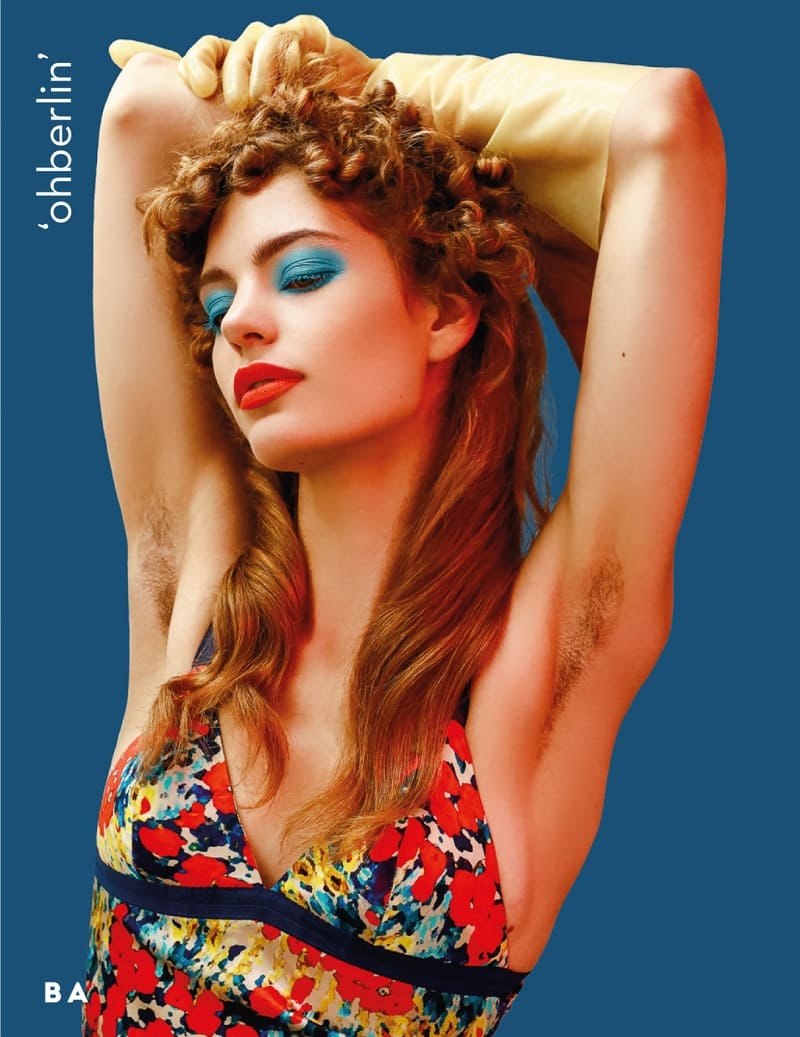 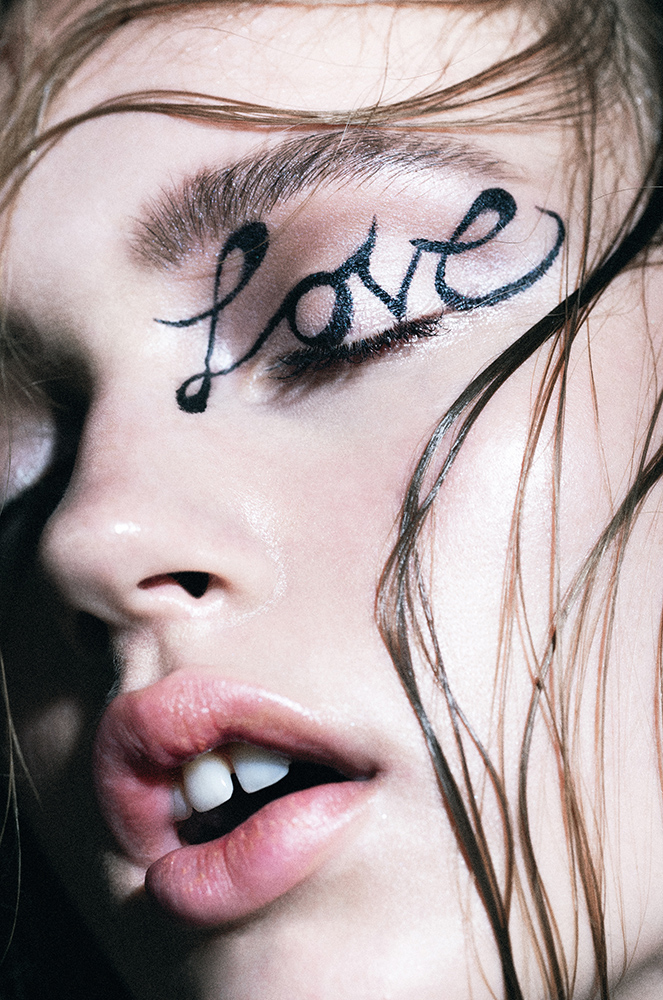 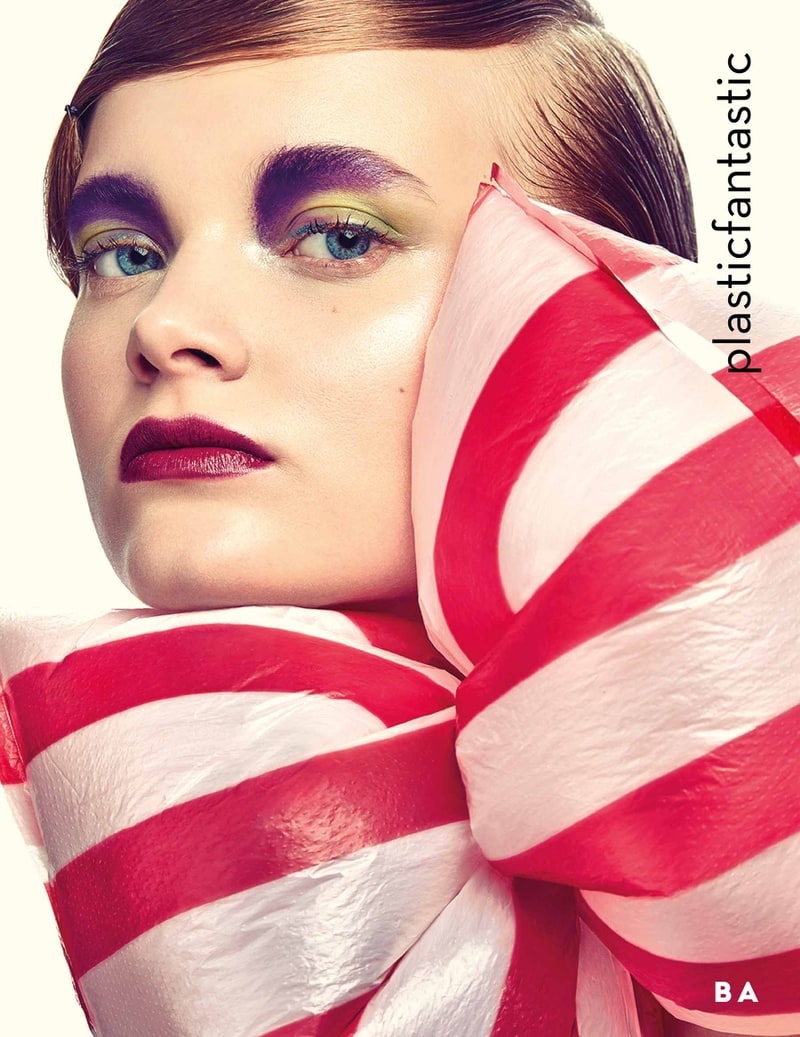